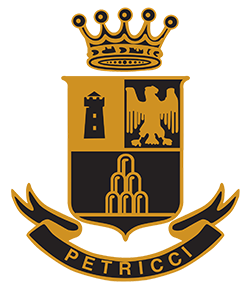 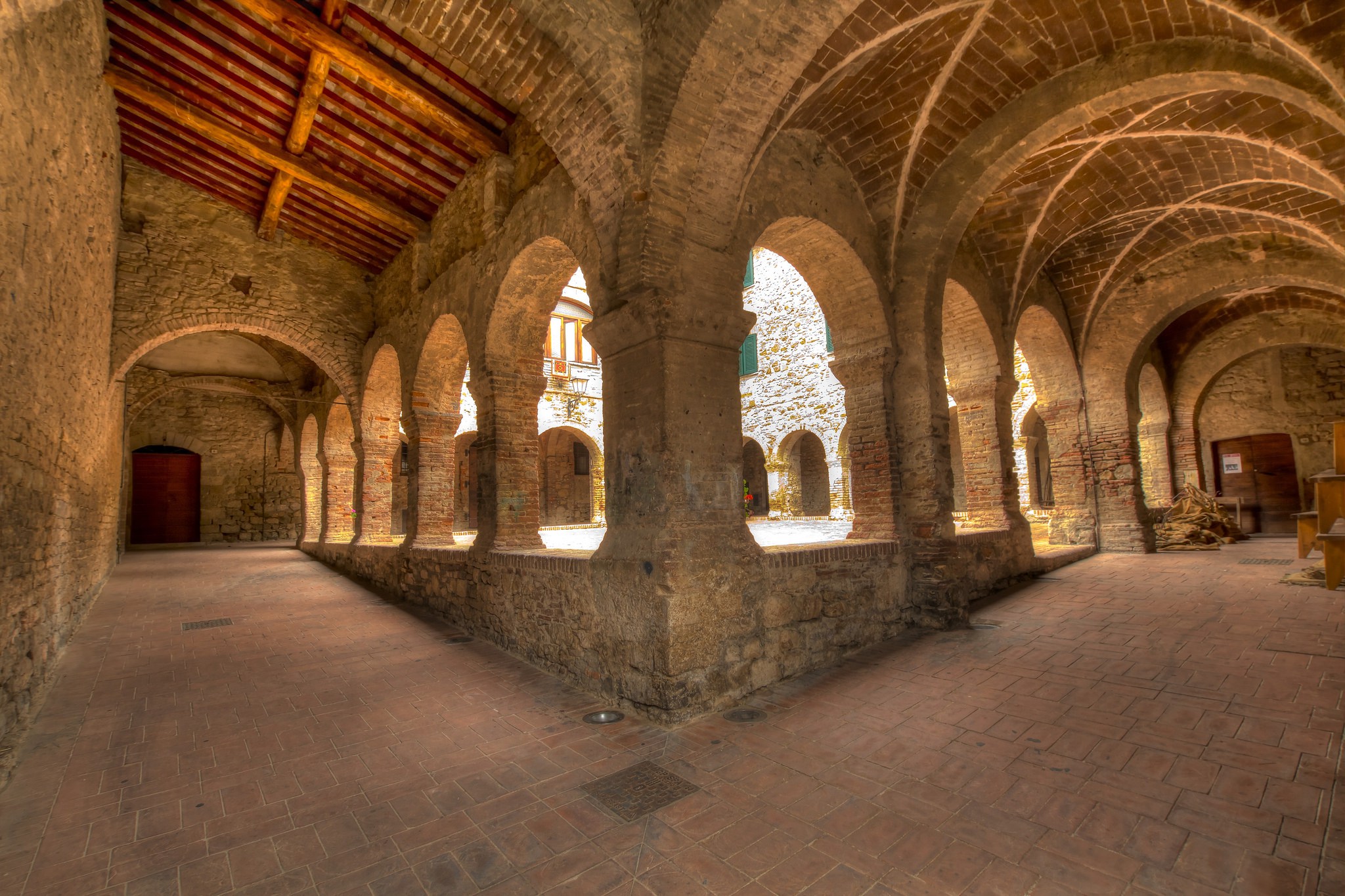 A UNIQUE MEDIEVAL VILLAGE IN TUSCANY

The town is a splendid medieval village whose origins date back to before the year 1000. Situated on the slopes of the hills overlooking the Costa degli Etruschi, it is a true jewel, rich in history and art, set in the green valley of the River Cornia. The town displays an enchanting architectural harmony and its ancient walls enclose paved streets lined with stone houses, historical buildings, impressive churches, and shadowy cloisters.

Thick cork, chestnut and oak woods, and Mediterranean scrub grow down to the sea. The Wine Route winds its way through countryside rich with grapevines and centuries old olive trees. The region is swarming with agricultural enterprises, oil mills, wineries, and farm-holiday resorts where you can try local products and traditional dishes. The town keeps its antique traditions alive through magical festivals inspired by history and folklore that are held throughout the year, thanks to the mild climate. 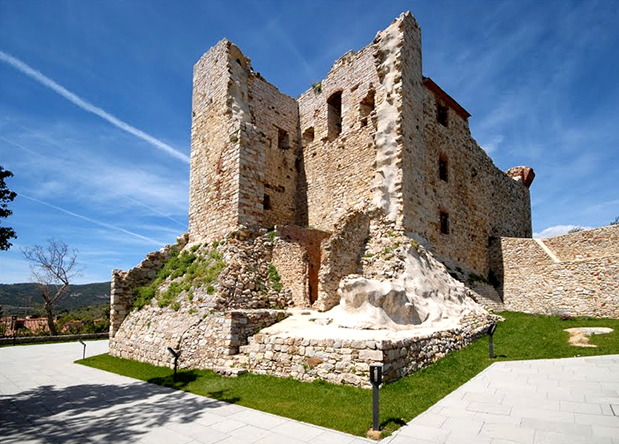 A wall in the shape of a pentagon punctuated by eight towers encloses the beautiful old town of Suvereto. La Rocca, formerly a garrison of the castle, stands on the hill overlooking the town. The Palazzo Comunale dates back to 1200 and is one of the most beautiful buildings of civil art in Italy, symbol of the city’s autonomy. In the evocative medieval setting of the Cloister of San Francesco, concerts, shows and historical re-enactments are held every year. The Church of San Giusto, built around the year 1000, set between the walls and the main gateway to the town, is in Romanesque style with Byzantine decorations and has annexed the Museum of Sacred Art, which exhibits important sculptures, paintings and vestments. Of particular interest and value are also the Churches of the Madonna di Sopra la Porta, of eighteenth-century origin, inside which there is a painting of the Immaculate with Child, dating back to the sixteenth century, and located in the center of the village, and that of the Santissimo Crucifix. The ancient public sources, such as those of the Angels and Belvedere, once used

Nature – At the center of a vast area covered by Mediterranean maquis and forests of holm oaks and oaks, the Natural Park of Montioni appears as an island of green hills that extends for about 7000 hectares of surface, where there are also important finds archaeological and historical. The Park contains a fascinating natural heritage with numerous species of birds and a rich fauna consisting of wild boar, roe deer, fallow deer and porcupines. In this beautiful green setting, where silence dominates, thick walking trails, on foot and by bicycle, can be found in the Mediterranean scrub and in the thick woods of oaks, among mines and historical sites. In the heart of the Park are the remains of the alum quarries of the mining village created by Elisa Bonaparte Baciocchi, Napoleon’s sister. The park is open access, has a guesthouse, a hostel and areas for parking. Guided tours are possible upon reservation.